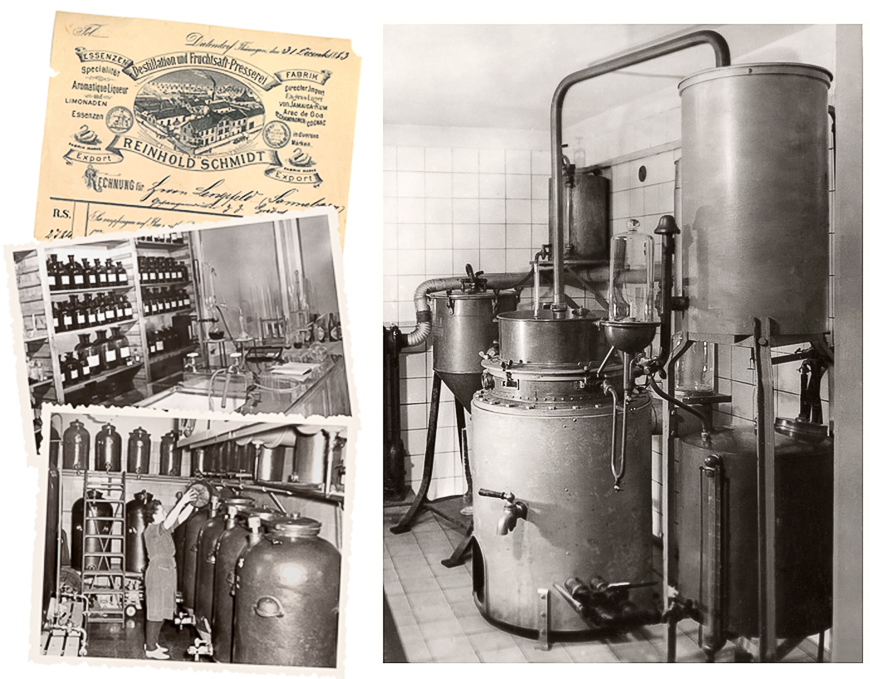 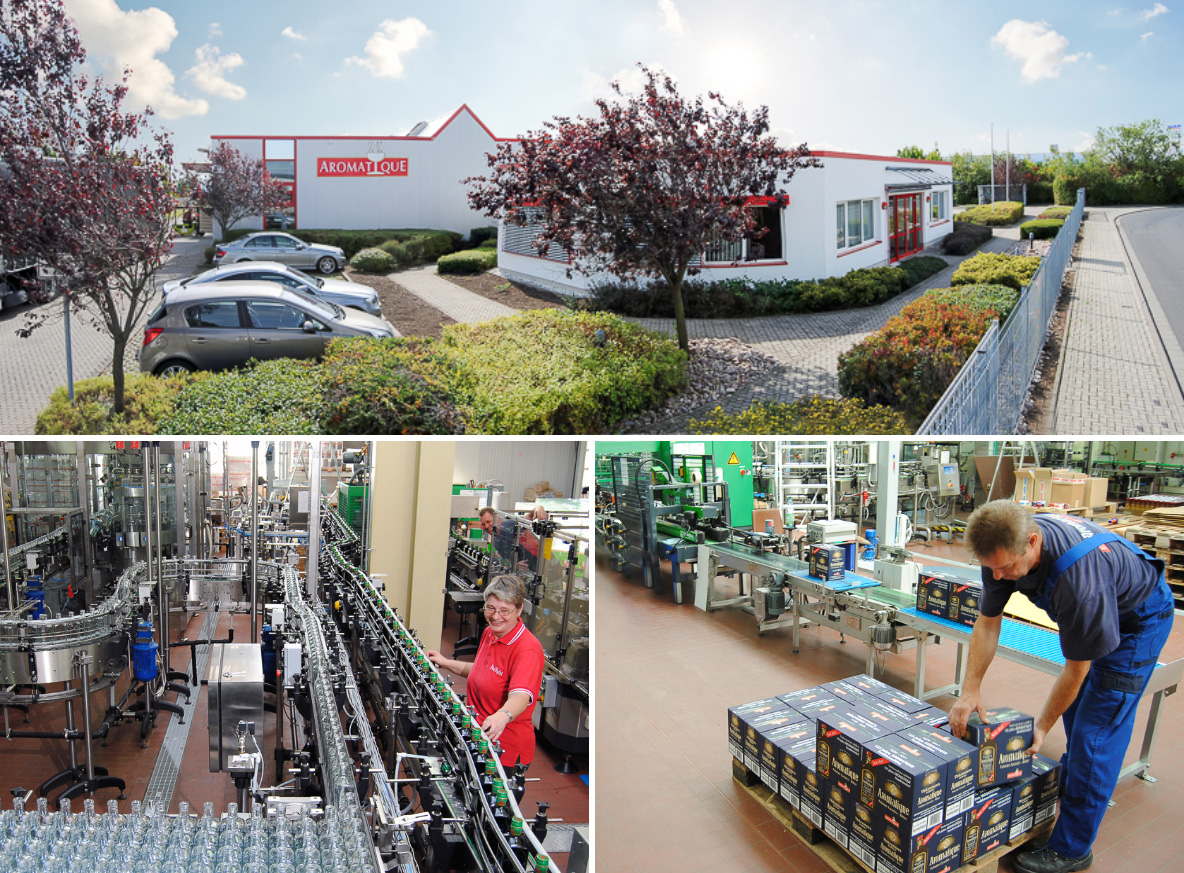 91 other visitors recommend also this items

Sortiment » Boonekamp
Sortiment » Boonekamp
Boonekamp is a strong and full-bodied bitter. That is why we consistently adhere to its classic alcoholic strength of 45%. Its typical, aromatic character and its own wild temperament together make for an intensive new experience....
Mehr 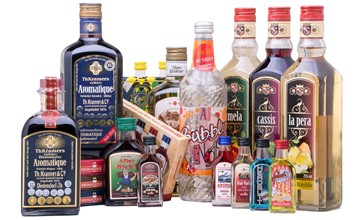 Sortiment
Sortiment
Experience and a long tradition ... Amongst spirits brands Aromatique has a special reputation: a traditional spice liqueur with its own character and aura. Premium quality too....
Mehr
Anzahl Artikel:
Summe EUR
Warenkorb
zur Kasse